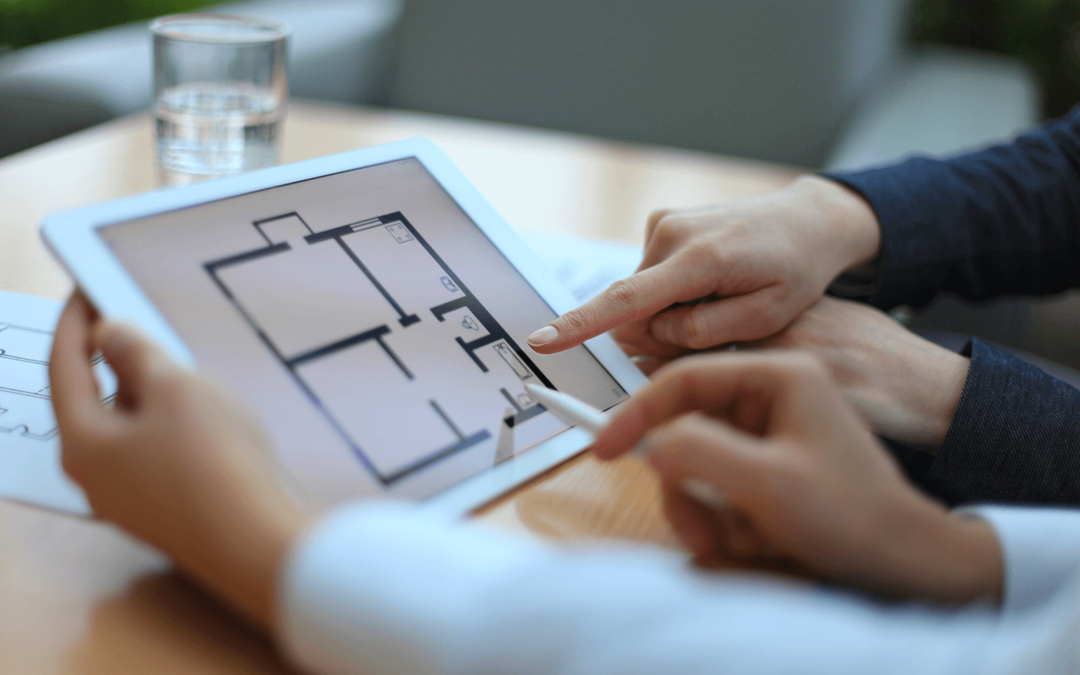 If you are still not convinced that Solar Power is the future – what if Internet Search Giant Google pledges $1.25 Billion in large scale energy projects including a Solar Farm.

In April 2014 Google signed an agreement to put $100 million into a fund with SunPower Corporation to finance residential solar installations. This will make it easier for thousands of homeowners to power their homes with renewable energy. With an additional commitment of $150 million from SunPower, the fund will total $250 million. By participating in this program, homeowners help the environment and benefit from a compelling value proposition, typically recognizing savings off their past electricity bills immediately on connection.

In 2011, Google made an investment of €3.5 million in a recently completed solar facility in Brandenburg, Germany. The plant, one of the largest in Germany, has peak capacity of 18.65 MW and will generate as much energy as that used in more than 5,000 homes. Germany has a strong framework for renewable energy and is home to many leading-edge technology companies in the sector. More than 70 percent of the solar modules used in the project were produced by German manufacturers.

The Mid-Atlantic region has a vast offshore wind resource capable of powering more than 60,000 MW of wind turbines in shallow waters that allow wind turbines to be installed 10-15 miles offshore. This enables them to capture stronger, steadier winds while being virtually out of sight from land. In addition to providing abundant clean energy to the region, the project can help create thousands of jobs and increase the reliability of one of the most heavily congested grids in the country.