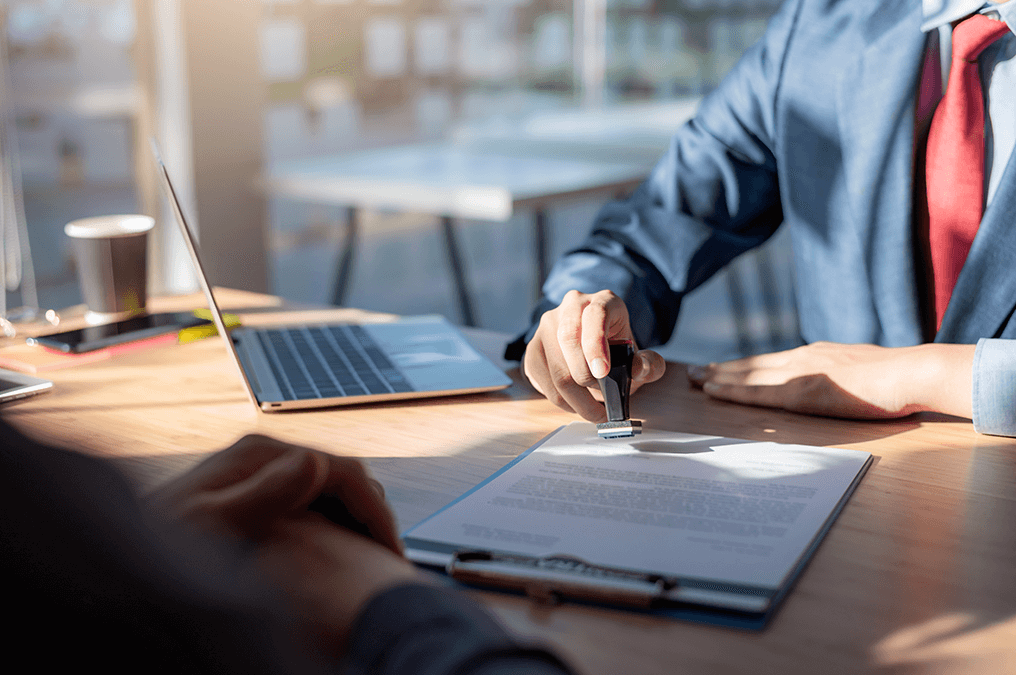 In partnership with Cornwall-based EGS Energy, The Eden Project in Cornwall planning permission has been granted for a 3-4MW geothermal power plant on the Eden Project site, taking energy from the heat in underground granite rocks.

Geothermal energy is the heat in the rock beneath our feet. Worldwide, natural spas have been enjoyed for millenia, and in active volcanic and tectonic areas, like Italy, hot rocks have been producing power for a hundred years.

On a site the size of a football pitch, the geothermal power plant would produce enough power for the Eden Project and around 4,000 houses, plus all the heat we can use, and more.

EGS Energy is part-owned by the team who have already built three engineered geothermal plants in Europe, including one in Landau, Germany.

The power plant at the north end of our site would be an ‘engineered geothermal system’ (EGS). Here’s how they work: